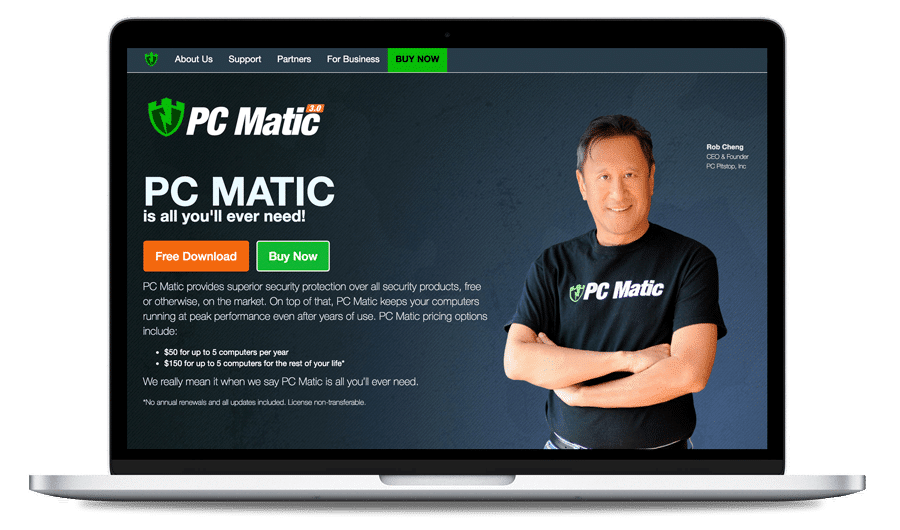 PC Matic was founded in 1999, with the sole purpose of creating a better way to diagnose common computer problems. Since its origination, the company has evolved into a major security software publisher in the United States, Japan, and the United Kingdom.

In 2016, PC Pitstop was featured as one of Inc. 5000’s fastest-growing, private American companies.

PC Pitstop came to Archetype SC with a hypothesis that some ISP’s throttle internet speeds throughout the day, making speeds slower at different times. They wanted to find trends with different ISPs across the country.

PC Matic provided Archetype SC’s data scientists with more than 3 gigabytes of data on internet speeds from across the country from a variety of ISPs. Archetype SC took the data and analyzed it to search for trends that could be visualized in digestible formats.

Archetype SC’s data experts used ClickView to visualize the data from PC Matic and found that there are no discernable patterns or trends in internet speeds. Much of the data showed speeds were all over the place and more random than patterned.

Some stories on internet speeds around the country came from Archetype SC’s data visualization work with PC Pitstop:

Areas without robust infrastructure consistently underperformed when compared to larger cities and areas of greater demand. We provide IT solutions and services to empower our clients to focus on growing their core business and their employees.